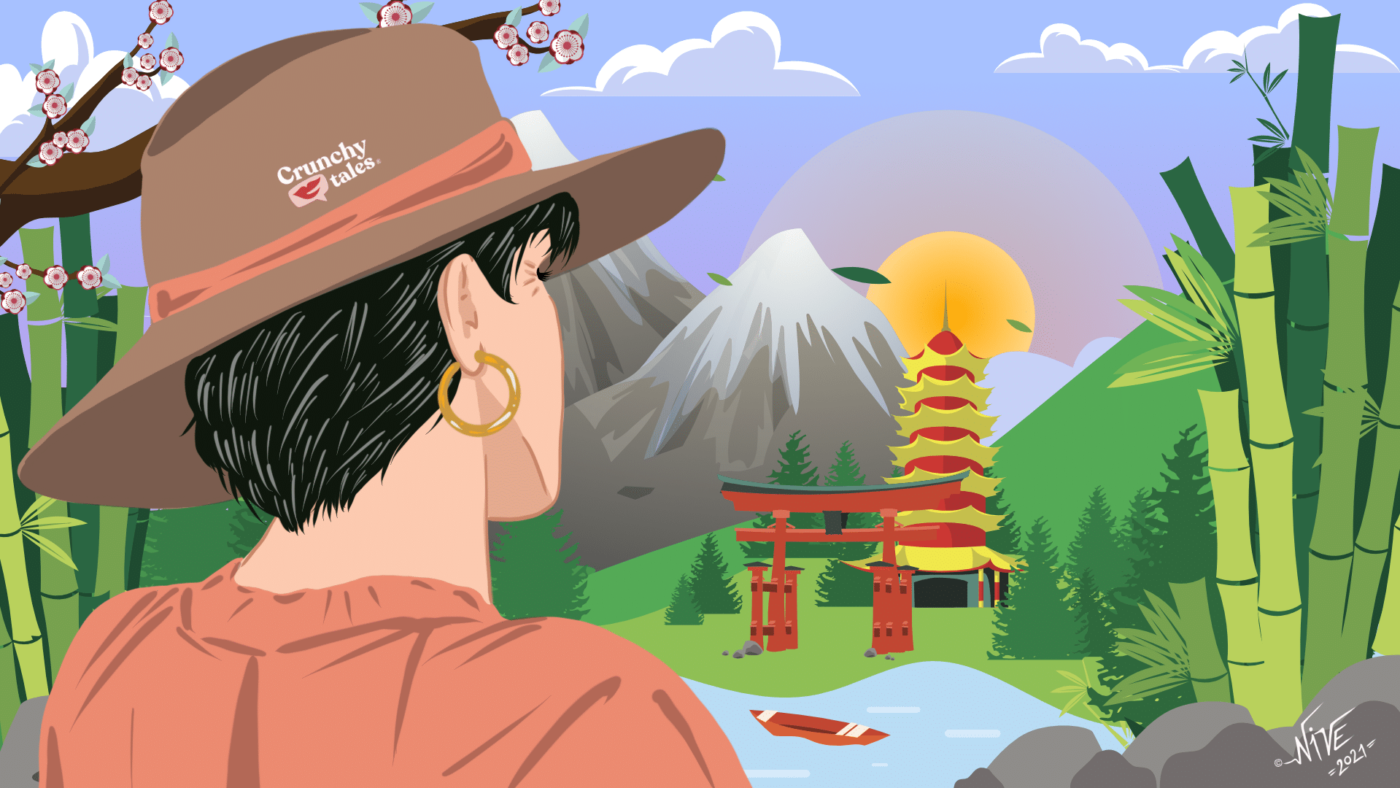 Whether a humble oasis in town or a sprawling forest sanctuary, visiting a Japanese garden is always an awesome experience. According to the late John Carter Brown, former director of the National Gallery of Art in Washington and leader of the US Commission of Fine Arts: “no one will understand a Japanese garden until you’ve walked through one, and you hear the crunch underfoot, and you smell it, and you experience it over time. Now there’s no photograph or any movie that can give you that experience“.

But what if you can’t go to Japan? Japan comes to you. Although a trip to this wonderful Country is always recommended, you don’t have to travel all the way to find a nice example of Japanese garden design. Nowadays, these stunning gardens, often showcasing gorgeous blooms throughout the year, have become so popular, they can be found all around the world.

Japanese Gardens around the world

Here are 7 of the most beautiful Japanese Gardens that can be seen outside of Japan which are not just stunning in their own right, but also represent praise for their culture and aesthetics.

The oldest public Japanese Garden in the US, it was built in 1894 and covers 5 acres in the Golden Gate Park, housing a Tea House and a Rock Garden. One of the most popular attractions in San Francisco, it features classic elements such as an arched drum bridge, pagodas, stone lanterns, stepping stone paths, native Japanese plants, serene Koi ponds and a zen garden. Cherry blossom trees bloom throughout the area in March and April.

Tatton Park – Cheshire, UK
Inspired by the 1910 Japan-British Exhibition, it remains to this day one of the finest examples of a Japanese garden in Europe. The design itself is in the style of a tea garden in which plants, stones and rocks are carefully placed to produce a natural balance. Features include a Shinto shrine, Japanese lanterns, and a pond with a bridge and adjacent summerhouse.

Cowra Japanese Garden – New South Wales, Australia
Opened in 1979, the multi-award-winning Cowra Japanese Garden is a ‘must see’ at any time of the year. Designed in the kaiyū-shiki style of the Edo Period, it hosts numerous workshops and festivals throughout the year and covers 5 hectares. The rocky hillside, manicured hedges, waterfalls and streams, and the two lakes provide a serene environment for a myriad of birdlife. Special features of the Garden include a Bonsho Bell, a traditional Edo Cottage, an authentic open-air Tea House and a Bonsai House.

Portland Japanese Garden – Portland, USA
Considered the finest Japanese Garden abroad, this garden was designed by Professor Takuma Tono and opened in 1967. It encompasses 12 acres with eight separate garden styles and includes an authentic Japanese Tea House, meandering streams, intimate walkways, and a spectacular view of Mount Hood. The Cultural Village, designed by Kengo Kuma, was added in 2017 and including a number of new structures including the Pavilion Gallery, the Tsubo-Niwa (courtyard garden) and the ‘Ellie M Hill Bonsai Terrace’. The venue hosts a comprehensive programme of talks, exhibitions, classes and concerts.

Japanese Landscape, Kew Gardens – London, UK
Designed by Professor Fukuhara Masao of Osaka University of Arts and built around the Chokushi-Mon, Japanese gateway, it introduced to the popular botanical gardens in 1996. An ideal spot for quiet reflection, the manicured Japanese Landscape unites a Garden of Peace, a Garden of Harmony and a Garden of Activity. These areas evoke a traditional tea garden with shrubs, rocks that remind Japan’s mountains and beautiful paths that pass between stone lanterns and waterfalls. Here raked gravel and large pebbles mirror the movement of flowing water. Plants include neatly clipped low-lying hedges of Rhododendron and Japanese anemone.

Parc Oriental de Maulévrier – Cholet in Maine-et-Loire, France
It’s considered one the largest Japanese gardens in Europe with more than 400 species of plants stretching out over 29 hectares. Visitors can wander along its paths and enjoy Japanese maples, azaleas, camellias and rhododendrons, bamboo, a collection of bonsai and cherry trees pruned in the Niwaki, cloud-style. In the summer there are night visits with Japanese storytelling. Statues, pagodas, temples and stone lanterns also reinforce the symbolic aspect of the park, conveyed by the ever-present water.