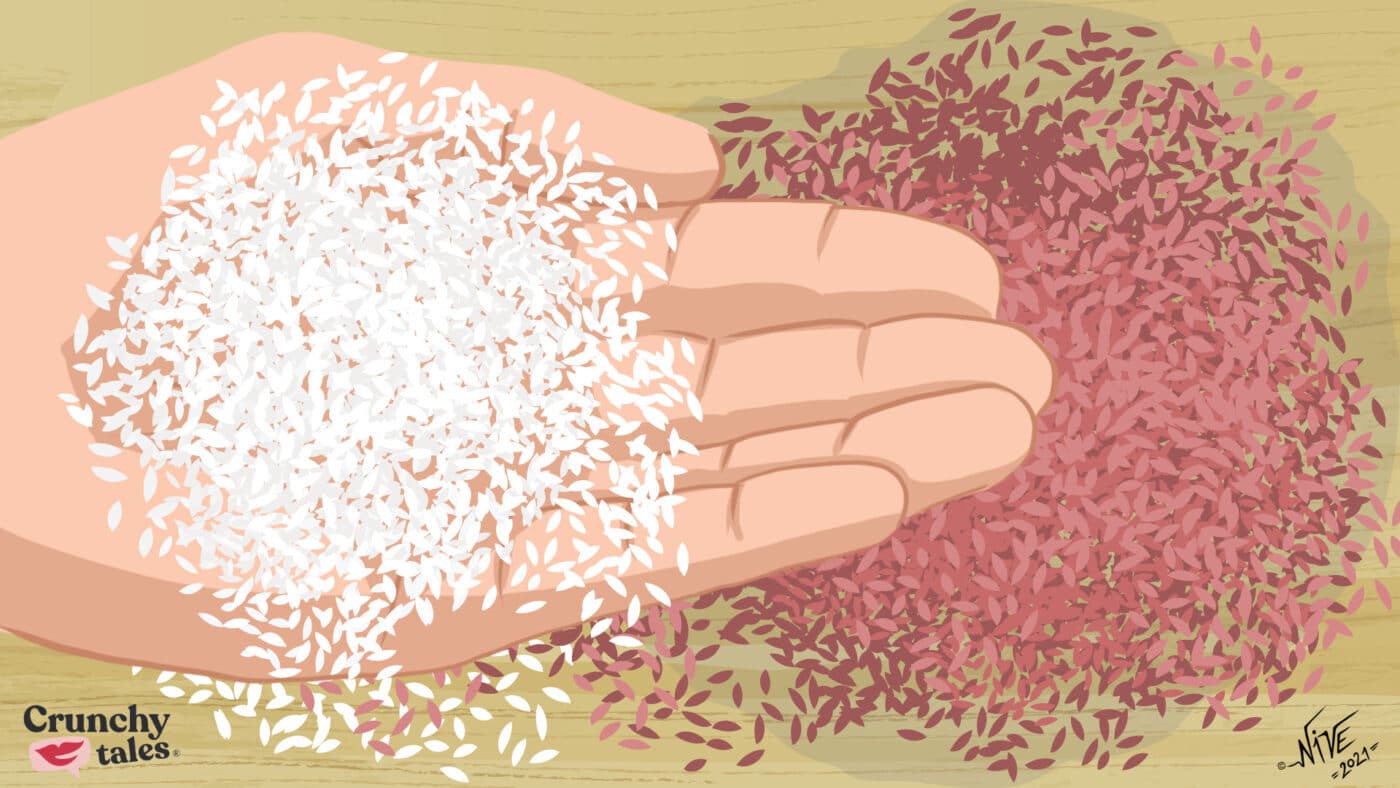 I’ve always thought that somehow rice, in particular the varieties used for making Italy’s great risotto, is in my DNA as a result of some important family links: in 1475, my famous ancestor Gian Maria Galeazzo Sforza, the father of Caterina Sforza, earned his reputation for the development of rice cultivation on a much larger scale in the Duchy of Milan.

As a little girl, growing up in Italy where our own rice was cultivated on a family farm and arrived in late September in a 50 kg sack, I can remember there were literally dozens of different kinds of rice available specifically for making risotto compared to the three main varieties we find now; namely Arborio, Vialone Nano and Carnaroli, perhaps because until the introduction of industrial machinery in Italy, much of the work in the fields was carried out by hand.

Nowadays rice – the seed of the grass species Oryza Sativa- is a daily staple for nearly half of the world’s 7.8 billion people according to the International Rice Research Institute, with over 40.000 variants of grains grown and consumed around the world.

Getting to Know Rice Grains

If you’ve ever stopped to take a look at just how many different types and varieties of rice there are in your local grocery store aisle, you’ll know there are more than a few. And it can often be a little overwhelming trying to tell the difference between them all. Knowing which rice to cook for use in a particular dish is key to an authentic experience. So, to make things easier, I’ve put together a very brief guide to some of the main different varieties of rice, so you can choose the right kind to serve for your dinners.

Rice is typically classified by the size of the grain in three basic categories: long, medium, and short-grain.

The most common varieties

Within these general grain length, there are many more specific kinds of rice, some of the most common are as follows:

What’s the right ratio of water-to-rice?

The ratio is typically 1 part rice to 1 ½ or 2 parts water, depending on the variety of rice. Long grain requires more water, medium grain needs slightly less and short-grain requires the least but in many recipes, it is often soaked for several hours in cold water and then steamed, not simmered in water.

How long does it take to cook rice?

Timing is dependent on the shape, quantity, and type of rice. White rice cooks more quickly than brown one because the outer fibrous bran layer will have been removed in the milling process. It takes usually 15 to 25 minutes for white rice, and 30 minutes or more for wild and/or black or red rice to cook. Most sticky rice requires soaking in cool water and then steaming for 30 to 45 minutes.

How much does dry rice yield once cooked?

Dry rice can typically swell to around three times its size. One cup of dried rice should yield about 3 cups of cooked rice.

If you want to preserve as much nutrition as possible, don’t cook your rice with excess water: when you strain it, you’ll also strain away many of the nutrients. Also, note that rinsing your rice first can help you wash away any extra starch, preventing unwanted clumping.

Do you know? Rice has an ancient and far-flung history, originating in China as far back as the first millennium B.C. according to some historians. From there it would appear that nomads and other travellers to Southern India and Asia Minor carried away this simple grain and set it on its way around the world. Many believe that Alexander the Great first brought rice back to the Mediterranean after his invasion of India in the 4th century B.C.  But it wasn’t really until the Middle Ages that rice had any real impact in the Mediterranean when it began to be planted in Egypt, Sicily and Spain. Eventually, it was introduced to Lombardy and other areas of northern Italy where it found the perfect climate to flourish.

The Sweet Risotto Cake is a typical dessert of Emilia Romagna, a region rich in gastronomic delicacies. Deliciously eggy and sweet, it seems that the spread of rice cakes is due to the “mondine”, the young women of the peasant families who in the early 1900s went to the rice paddies of northern Italy for seasonal work. The compensation of these girls consisted, in fact, not only of money but also of 1 kg of rice for each day of work. Hence the spread of rice throughout the region, which was then reused for the preparation of desserts. 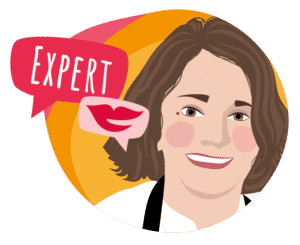 Valentina is a passionate Italian cook and award-winning author with more than 30 books to her name. Tracing her family back to 1369 through the illustrious Sforza dynasty, Valentina is the youngest member of a large Anglo-Italian family of gourmets. Former President of the London chapter of Les Dames D’Escoffier, Valentina is actively committed to strengthening the position of professional women in the world of food, beverage and hospitality, and uses her wealth of experience to mentor young women who dream of a career within it.