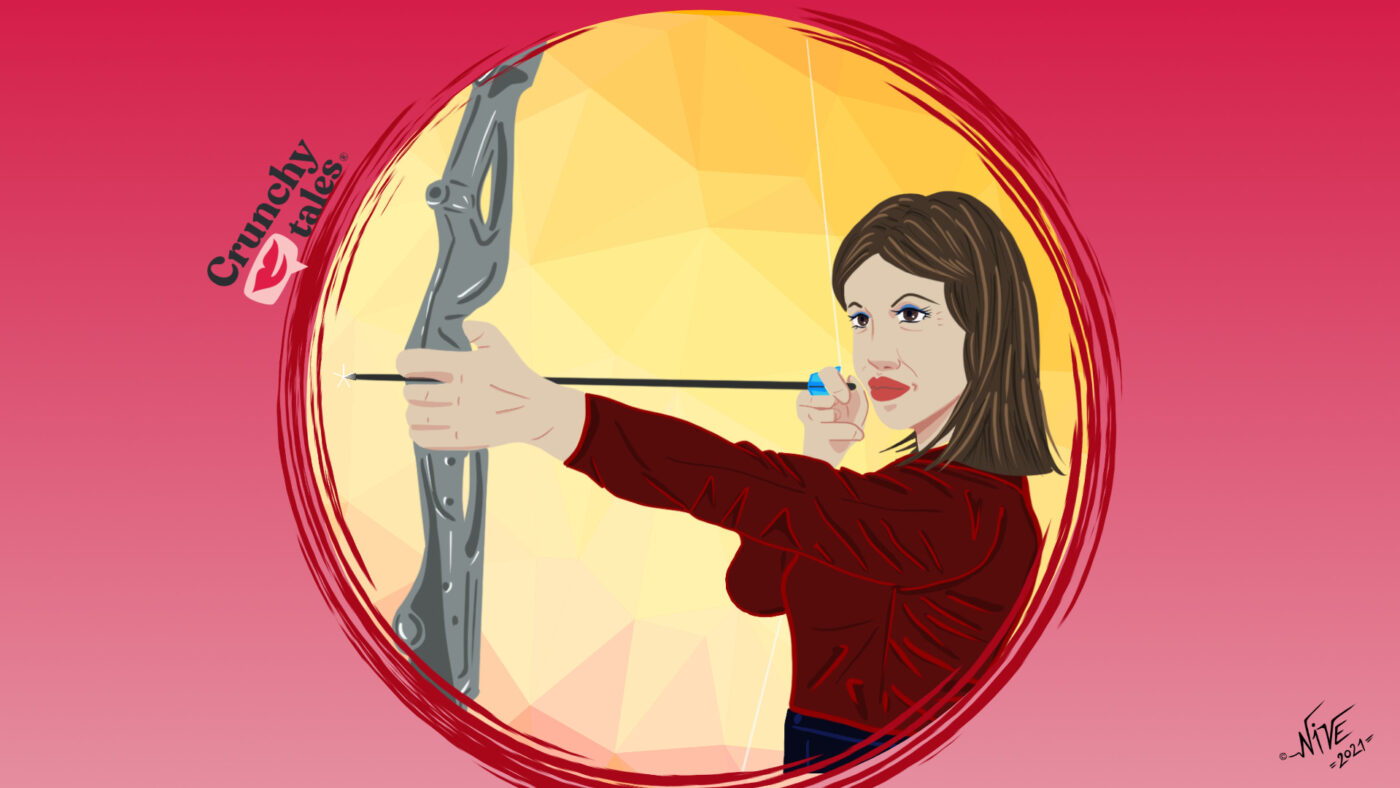 When I was about 48 years old I wasn’t feeling great. In fact, my 40s had been marked by a series of health issues including melanoma on the bottom of my heel, bursitis in my shoulder, bunions, a bad gallbladder and a 6-month stint with pneumonia and bronchitis that just wouldn’t go away. Besides that, I think I might have been suffering from a low-grade depression. My energy was low and I was having trouble staying focused on growing my photography business. Something was definitely missing from my life even though I had a great marriage, I finally had a career I loved and two amazing kids.

I like to think of myself as a serial pivoter. In my twenties, I went through a divorce and sold everything I owned to follow a lifelong dream, moving to New York City where I worked as an actress for 10 years. I met my 2nd husband (gotta love second chances!) on a theatre tour. We married and after the birth of our first child, we moved to my husband’s hometown of Norwalk, CT. I was more than ready by then to give up acting but felt lost because that had been a lifelong passion and while I loved motherhood, I was yearning for something more.

It was years before I found my next love. We had 2 kids now, I had just returned to work full time and had been promoted. It was 2008 and after just 4 months at that job, I was let go. I was 40 years old, unemployed and I didn’t know what I wanted to be when I grew up. I felt like an utter failure. So here’s where I’m lucky, I’m lucky enough to have an awesome, loving husband.

When I got home and told him I’d been laid off and told him how scared I was and how lost I felt, he told me to sleep on it and that it would be better in the morning (age-old wisdom). I woke up the next morning turned to him and said: “photography. I want to become a photographer.” Mind you this came out of nowhere. I had always appreciated good photography and was constantly trying and failing to take “good pictures” with my point and shoot camera, but I’d never considered becoming a photographer. Crazy enough he said OK. So, I used our credit card to buy my first real “fancy” camera and I enrolled in a photography course. It took me six months to find another job in that economy doing customer service, and three years to finish that photography course, but I tell you, I had a new passion and that made all the difference. So I worked that job and did photography as a side gig for many years, finally going full time as a photographer in my late 40s. I often think that becoming a photographer saved me. Yet, here I was 48 and still feeling a little off.

SEE ALSO:  From Low To Glow: How I Reinvented Myself At 60

I saw that the 50-year marker was fast approaching and I was dreading it. I decided to make a couple of changes to my diet, read a few (more than a few) self-help books, listened to a ton of podcasts, started changing some bad habits and exercising every day. This led to a breakthrough in my health and general outlook and I was suddenly feeling energetic and really excited about the next 30 odd years of my life. That’s when I got the idea to share stories of people who had reinvented themselves in midlife as a podcast to inspire others (and keep me inspired). I put it off for over a year because I didn’t know how to produce a podcast and a host of other excuses. You know how it is when you have a big scary project you want to work on and you keep telling yourself you’re not ready yet?

The voice in my head telling me to do it just wouldn’t go away, so I finally surrendered to it. I dove in, learning how to produce a podcast and found out I LOVE it! It’s been 6 months now and the ‘Late Bloomer Living’ Podcast is growing and thriving. I’m coming to realize that I am, at heart, a storyteller. That’s the unifying theme of all the work I’ve been passionate about, from acting to photography to the podcast. I am of the opinion that stories can change lives… maybe not in an instant, but in laying the seeds of possibility and I’ve found myself on an exciting mission to redefine and reimagine midlife and our assumptions about ageing. There’s so much to look forward to!

Yvonne is the host of the Late Bloomer Living Podcast, a professional photographer, mom, wife and serial pivoter.  She grew up in El Paso, Texas.  In her twenties, she sold everything she owned to follow a lifelong dream: moving to New York City where she worked as an actress for 10 years.  She now lives in Norwalk, CT, telling people’s stories with her camera and a microphone.  Yvonne is of the opinion that stories can change lives, maybe not in an instant, but in laying the seeds of possibility.  She is on a mission to redefine society’s ideas on ageing and exploring how to live a life by design.