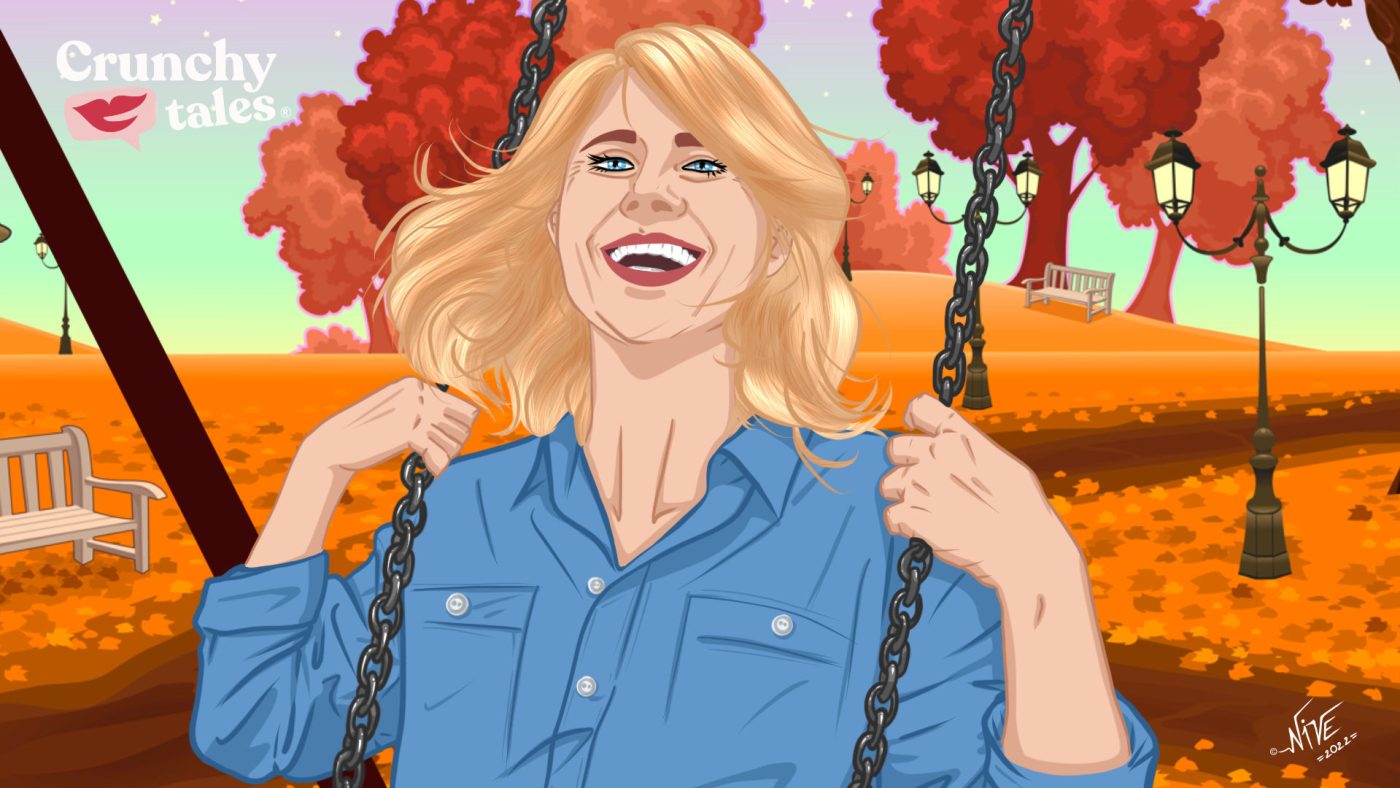 Choosing not to have children is as natural and normal as choosing to have them. But still, if you are a woman over 40 sooner or later someone will ask the dreaded question: “why didn’t you have any children?”

Whether it’s due to financial reasons, health issues, wanting to put all of your energy into your career instead, or simply lacking any desire to be a parent, there are several reasons for not having kids. But although being childfree is becoming more common these days, there are still some people out there who believe that we’re all meant to have kids and that anyone who doesn’t will regret it.

What they forget is that this choice is not totally selfish. Many of these women like kids but they simply prefer living their busy life just as it is, enjoying their freedom and the company of adults. Others are concerned about the environment or have experienced an unhappy childhood. Some child-free women have always known they didn’t want children, while others made the decision later in life. Yet this choice is still often misunderstood.

According to Dr Amy Blackstone, professor of sociology and author of the book “Childfree By Choice“, being childfree is about making responsible decisions as well as knowing one’s limits, interests, and lifelong intentions.

“Womanhood and motherhood are so intertwined that we almost think of them as one and the same”, she explains. “I think that in order to talk about the child-free choice, we have to separate those two concepts. In order to disentangle those two concepts, we have to talk about maternal instinct and what it is and what it is not. There are all kinds of ways to experience closeness, connection, and love with children that don’t include being a parent “.

Unfortunately, there is still a lot of prejudice and cliches around child-free women. Common myths involve the idea that they inevitably will regret a life without them, not raising kids will lead to less fulfilment in life, and that it leads to more difficulties in old age due to the unavailability of adult children to provide care ( forgetting that most of the time some kids growing up may become disengaged or alienated from parents or simply refuse to assume the caregiving burden).

“Motherhood has been culturally constructed to be the natural path toward happiness and central to womanhood,” says Dr Shannon Curry, a clinical psychologist and director of the Curry Psychology Group in California to TODAY NEWS. “This causes women who choose not to have children to experience significant anxiety and mistrust of their own values and preferences. Actually, there is no evidence to support any of these beliefs, as pervasive as they are”.

SEE ALSO:  Childless By Circumstances: How To Find Meaning Outside Of Motherhood

The tough reality of being over 40 and childfree is most of the time related to societal pressure and it has been well described by Nina Jervis author of “I’d Rather Get a Cat and Save the Planet — Conversations With Child-Free Women“.

“Childfree or childless, if you’re a midlife woman who isn’t a mother, you’re living a life that isn’t for the faint-hearted“, she says. “Your individual way of being will be hard for others to instantly define. You will have to endure alienation from your closest friends as they have their children and start drifting away. People will look pityingly at you at parties and say stupid things like – don’t worry dear, there’s still time- or -it must be great to have no responsibilities.- You will be judged, and you will be defined by your biological status, just as mothers are by theirs. It’s just that yours is a little bit more complicated“.

Despite social stigmas, however, being a childfree woman is in reality not so bad and whatever the reason, the research shows most of them who choose a childfree life are confident in their decision.

“Research has shown that women without children are generally happier, healthier, less depressed and more satisfied than mothers,” says Debra Mollen, a professor and researcher of childfree women, who is also childfree herself. “Relationship satisfaction between parents typically plummets after the birth of their first child, not rebounding until after the last child has left home, so not having children can result in happier marriages and greater romantic relationship satisfaction. Women without children also have more resources, time, and energy to devote to other activities that fulfil them.”

In need of more evidence? Oprah Winfrey, Jennifer Anniston, Helen Mirren, and Kamala Harris are some of the women who are validating the experiences of being child-free. What they have in common is that pure true-to-yourself-ness to preserve. They don’t need to balance work, hobbies, and mothering, instead, they can fully prioritize their solo life journey, on their own terms.