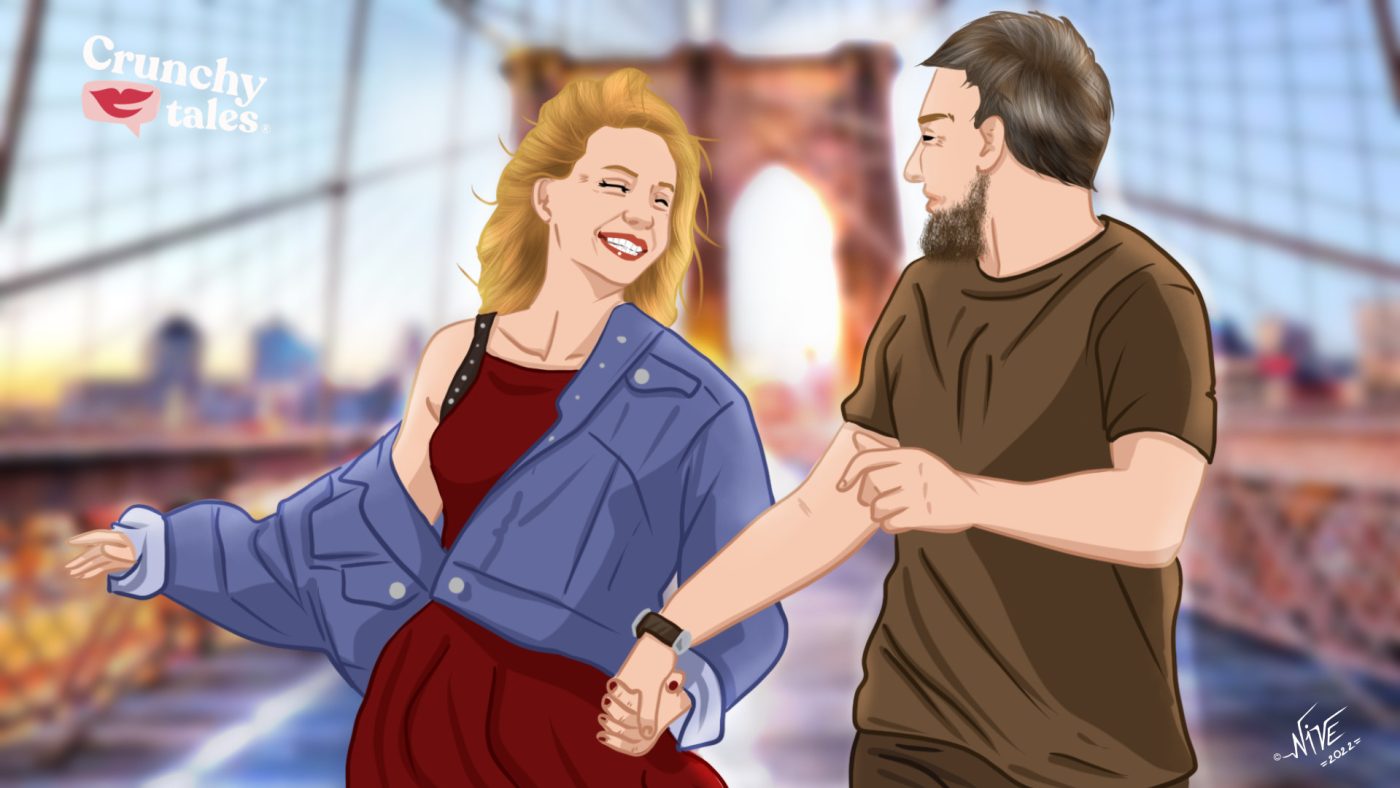 “There is something in the New York air that makes sleep useless.”, activist and writer Simone de Beauvoir used to say. And that is so true.

If you are visiting New York City this summer, get ready to get plenty of inspiration for your midlife journey. There’s no other city on the planet with an energy that can compete with the Big Apple. The fast pace, the buzzing traffic, the hustle and bustle of the people, the 24-hour life, and the creative spirit make NYC one of the most vibrant places in the world, especially during the good season when the city is bursting with events.

No matter what your tastes are, NYC always offers a backdrop for amazing experiences, whether you’re basking in the sunlight or strolling beneath the lights in Times Square, visiting a museum or one of those blossoming botanical gardens.

With the help of Time Out New York, New York City & Company and Take Me To New York Travel Agency, we pulled together a selection of events that may appeal Gen Xers looking for exciting things to do around the most famous boroughs, for an unforgettable summer in New York City.

Visit the Whitney Museum of Art which celebrates its 80th anniversary this year. The Whitney Biennial has shaped cultural conversation since 1932 and celebrates 80 years this year. Two show-stopping exhibitions worth dropping by to see are, Quiet As It’s Kept, an exhibition which brings together a collection of 63 artists and runs until 5 September 2022.

See NYC from up high and hang out at the Edge. There are many observatories scattered across NYC but only one allows visitors to hang over the edge at a height of 1,200 feet. Having opened in Spring, 2020, The Edge is still very much in its infancy – and boasting the title of the highest outdoor sky deck is only one of the thrills for visitors looking to see the famous skyline from up high. The City Climb experience allows visitors to climb up the highest building open-air ascent.

A firm favourite for Instagram enthusiasts, the Brooklyn Bridge is one of the most recognised sites in the world. From movies to art, take a moment to take in the impressive feat of engineering which opened in 1883 as the first fixed crossing of the East River and one of the longest suspension bridges of its time.

Following a few days of navigating this buzzing city, the Brooklyn Botanic Gardens are a welcome place to enjoy a slower pace and some nature. The 52 acres of green space are home to over 4,000 types of fauna and flora.

Head to Williamsburg for a bite to eat at the trendiest restaurants and clubs of NYC and experience a hipster vibe by enjoying gallery shows, distilleries, wineries and shops run by local artisans, and don’t dismiss the vibrant Bensonhurst. This other neighbourhood is incredibly multicultural, so much so that it’s the site of Brooklyn’s own Chinatown and Little Italy. Rising populations from Hong Kong, the Middle East and Mexico have only added to the mix. For shopping, dining and getting a less-touristy glimpse at NYC’s most prevalent cultures, Bensonhurst is worth the train ride.

Steeped in history, The Bronx offers everything from the Bronx Zoo to the world-famous Yankee Stadium – the iconic home of the pin-striped baseballers which turns 50 in 2023.

Make time to visit the Grand Concourse, a five-mile boulevard inspired by the Champs-Élysées in Paris, which is lined with art deco buildings including the Fish Building, 1150 Grand Concourse, the Andrew Freedman Home and the 1125 Grand Concourse – a block-long neo-Renaissance style villa, which was originally used as a retirement home for the once-was wealthy elite

Will Emma Raducanu captivate us all again this summer at the US Tennis Open? The fourth and final Grand Slam tournament runs from 29 August – 11 September. As the heat creeps up, head to Rockaway Beach on Long Island to cool down by swimming on the largest urban beach in the USA.

SEE ALSO:  Back To Travel: Essentials Tips for Midlife Women On The Go

Only 30 minutes away from Manhattan, Staten Island is the least-well known of NYC’s five boroughs but certainly worth a visit. The historic Staten Island Ferry is surely the best way to arrive and provides visitors with wonderful views across the skyline, passing by the Statue of Liberty and Ellis Island.

It is perhaps no surprise that the most southern of NYC’s boroughs, which marks the entrance into the city from the ocean, is the setting of The Lighthouse Museum. Featuring 180 lighthouse models from 29 states, peeping life-size historical images and personal stories of many beacon keepers over the years.

Experiences not to be missed in NYC this summer

Visit the intersection of Washington and Water streets in Dumbo—a neighbourhood whose name is an acronym for “Down Under the Manhattan Bridge Overpass”—to get the quintessential shot of the Manhattan Bridge’s struts perfectly framing the Empire State Building. The neighbourhood also offers panoramic waterfront views, carousel rides and oyster bars on cobblestone streets.

Every summer, the Public Theater produces a beloved NYC democratic tradition and one of the best free things to do in NYC: Shakespeare in the Park, presented at the open-air Delacorte Theater in Central Park. There’s nothing quite like hearing Bard’s immortal words performed outside in New York, with a backdrop of natural splendour and the Belvedere Castle looming in the background like the world’s most impressive set decoration.

Feeling nostalgic about the glorious 80s? Following the arrival of a groovy roller skating rink at Rockefeller Center, Central Park has launched a similar, new immersive, musical and theatrical experience at its own Wollman Rink. The ongoing happening is officially dubbed The DiscOasis and it will stay put through October

It sprawls across the 24,000 square-foot green space nine flights above Radio City Music Hall. Typically numbered among amenities like Rock Center’s pool club (billiards, not water, although it is called Sharks), the lovely, open-air lookout has only welcomed the public on a smattering of prior occasions, and this is its first dinner series. It takes place each Friday through Sunday until July 31.

Bryant Park is the setting for Broadway in the Park, another of the most anticipated festivals in New York City in July. Here you can enjoy short excerpts of the best Broadway musicals, 3 or 4 different numbers of different musicals. They take place every Thursday in July and August from 12:30 to 13:30 and if you don’t get there in time to get a seat, you can relax on the grass to enjoy the show. If you take a midday snack with you it makes for a perfect lunch hour.

Eager foodies will enjoy the return of NYC Restaurant week, from 18 July – 21 August, which offers a tasting feast in the five boroughs. You’ll find prix-fixe menus at hundreds of the City’s best restaurants in neighbourhoods across the five boroughs.

Of course, this is only a taster of things you can do in the Big Apple to get your travel buds stimulated. One week or one year; it’s never enough time for NYC!!! There will always be more to see and do each time you visit.