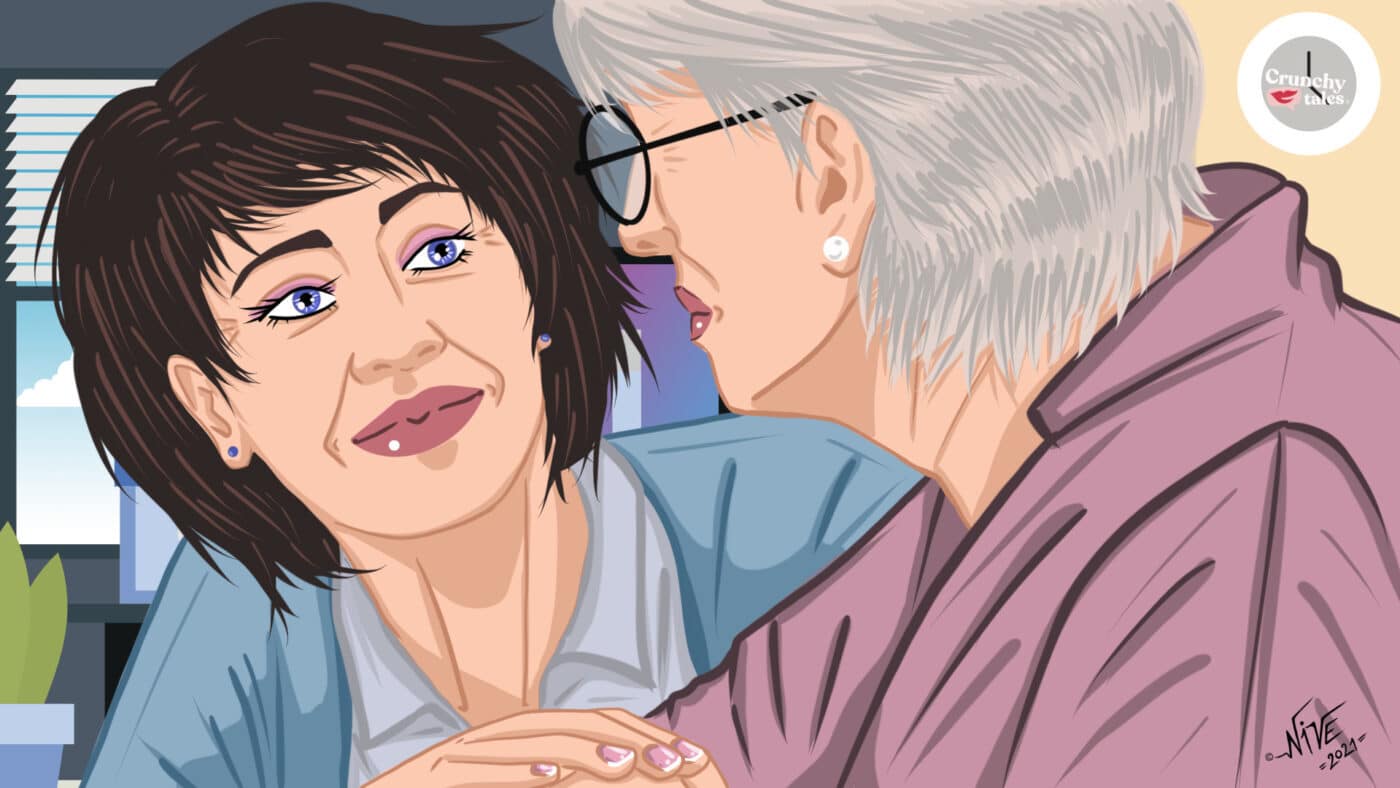 Dealing with dementia is always challenging. The feeling of helplessness may not only grip you and your family but might also affect your job. But what happens when you are the leader supposed to give support to an employee experiencing such an issue?

I’ve had to deal with the impact of this disease, too. Luckily, as a self employer, I could drop everything and run every time it occurred. About 18 months ago, while the Country was about to feel the effects of the pandemic, my father-in-law was experiencing something far scarier: he was losing his sense of reality. The emotional toll on everyone in the family was overwhelming and I often wonder: what it would have been like if we worked for a company and my boss wasn’t sympathetic to my family’s plight? Counting on a dementia-friendly office would make things a bit easier for both the employer and the worker.

Dealing with dementia in the workplace

Dementia is still quite a hidden issue in the workplace. A widespread lack of awareness of the condition, and a lack of understanding of how it affects people, often prevents those facing it from talking openly about the subject and feeling ever more hopeless.

However, even though it might sound difficult, transforming the office into a supportive environment is possible. This means finding effective and concrete practices to help individuals affected by this disease as well as their carers too. And because it is likely to fall within the definition of ‘disability discrimination’ under the Equality Act, employers have a legal duty to make ‘reasonable adjustments’ for their staff.

To support organisations to tackle the problem, Alzheimer’s Society has developed a booklet that gives step-by-step guidance about how to become a dementia-friendly employer. It also provides scenarios for leaders to work through what is needed to recognise the changes and signs in employees behaviour, which may indicate the onset of dementia.

Three things leaders can do immediately

Whether you are an employer supporting one of your worker affected by dementia or a manager trying to help a carer in the workplace, I believe flexibility is key and enabling staff to work from home more or reduce their hours will be hugely beneficial.

As a leader, changing the way you react to this situation is also the best ways to retain professionals with skills they can pass on to their colleagues. This means your culture and values are likely to attract higher quality job applicants and, equally importantly, you will show how much you care.

If your company is willing to start its journey towards becoming dementia-friendly, here are my top tips.

SEE ALSO:  Why Golf Is Such An Empowering Sport For Gen X Women

Above all, the most important lessons from my experience over the last year- as a carer and leadership mentor- is that you must keep talking to everyone involved and open up the conversation rather than bottle things up. It may seem overwhelming at first, but having the tough conversation now will help everyone better cope with the changes.

According to Alzheimer’s Society, the number of people with dementia in the UK is set to increase to over 1 million by 2025. The alarming truth, worldwide, is that around 50 million people have dementia and there are nearly 10 million new cases every year.

In the UK 61% of people with dementia are female and 39% are male. This is mostly because women tend to live longer than men and because dementia becomes more common as we age, more women develop the condition. But it is not just a disease that affects older people. Early-onset dementia affects over 40,000 people in the UK under the age of 65. 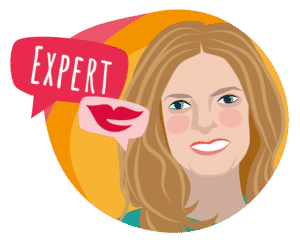