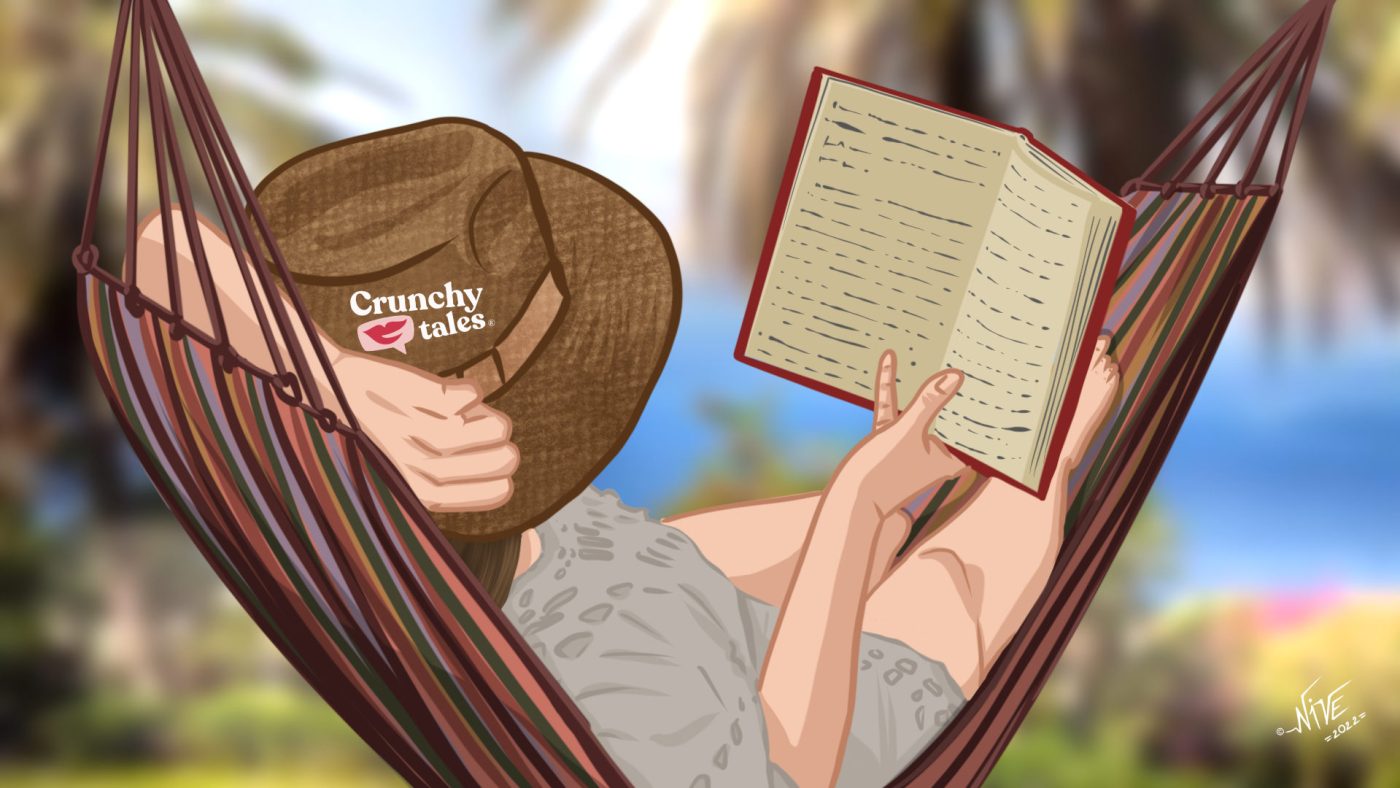 Contrary to what our beauty- and youth-obsessed culture tells us, growing older might be very exciting. Research shows that, in many ways, while our skin gets wrinkly, our overall life improves with age.

We become happier and less anxious, more confident, adaptive and resilient. We deepen our friendships and expertise and shift our focus to the positive over the negative.

As you get older, you get better at so many things – says comedian and writer, Chelsea Handler, speaking to Harper’s Bazaar. My friends who are older than me—which is most of them—are a lot more caustic than they used to be. But a lot of them only became great when they turned 40. Everything is a little bit sexier when you’re older. You’re sexier. You’re more confident. You can do what you want.

What’s for sure, each life experience brings a broader perspective and greater clarity about who we are and what really works for us.

Here’s a roundup of the top benefits of ageing that will keep you optimistic for years to come.

Age 60 seems to be best for self-esteem, according to a paper published in the journal Psychological Bulletin — and those positive feelings may stay at their optimum for an entire decade.

“Midlife is, for many adults, a time of highly stable life circumstances in domains such as relationships and work. Moreover, during middle adulthood, most individuals further invest in the social roles they hold, which might promote their self-esteem“, co-author of the study Ulrich Orth, a professor of psychology at the University of Bern in Switzerland, said to TIME. “For example, people take on managerial roles at work, maintain a satisfying relationship with their spouse or partner, and help their children to become responsible and independent adults”.

What’s more, midlifers definitely start to care less about what other people think of them, feeling free to embrace their own path and enjoying not having to be apologetic when it comes to expressing their point of view. This is when we realize that others’ judgment isn’t that important and that we will finally be able to start taking the chances and risks that we’ve held back from. As we grow older, we also realise exactly what we are capable of. As a result, we aren’t going to sell ourselves short anymore or set boundaries based on what we think we can do.

According to researchers at Adult Development and Decision Lab (University of Central Florida), changes are gradual, and decision-making abilities typically peak around our 50s. Basically, with age, we gain life experiences and knowledge that guide our decision-making.

What’s more, as we grow older, we become less impulsive and more rational, we are also able to differentiate our needs from our wants while focusing on the matters and goals in our lives that are relevant. That helps us not only to make informed decisions but also to be better at fully assessing situations for the long-term, rather than instant gratification.

SEE ALSO:  Waking Up To My Menopause

Midlife people know that letting go is essential because it creates space for growth and renewal. At our age, we have better things to do than give into negative thinking and that’s because what we realise over the years is that anything we become attached to becomes a part or extension of ourselves and not just emotionally but physically as well. As we grow older and wiser, we begin to realise what we require and what we need to leave behind. Sometimes there are things in our lives that aren’t meant to stay. Sometimes the changes we don’t want are the changes we need to grow. And sometimes walking away is a better option.

Emotional intelligence or emotional quotient (EQ) is considered an important skill that can be learned and mastered over time. It guides behaviours so that people respond to their own emotions as well as others. It is comprised of the emotional world and feelings that are being felt internally as well as those being expressed by those around you.

Mature people, who often tend to see the bigger picture, can manage and balance emotion and reason better than the younger ones, showing empathy or compassion in different situations.

According to UC Berkeley psychologist Robert Levenson, the tendency to experience and actively process – rather than ignore – emotions offers older adults real advantages.

“Increasingly, it appears that the meaning of late life centres on social relationships and caring for and being cared for by others,” he comments. “Evolution seems to have tuned our nervous systems in ways that are optimal for these kinds of interpersonal and compassionate activities as we age.”

Several studies have shown that mature people have more – and better – sex than society might think.

One of the reasons why many experts believe sex gets better as we grow older is because we tend to be more confident in ourselves. Mature women, in particular, become more comfortable in who they are as well as more confident about expressing their own sexuality. A study conducted by Health Plus magazine of people 45-plus also found that older women were more adventurous. In fact, 89 per cent of women admitted to liking various positions and locations. Of course, those women also said that sex was better in their 40s than it had been in their 20s.

You see, growing older has its own advantages. Being free to speak your mind, and finding pleasure in the little things are only a little part of the never-ending surprises you will get from your next chapter in life. Be wise, age playfully.