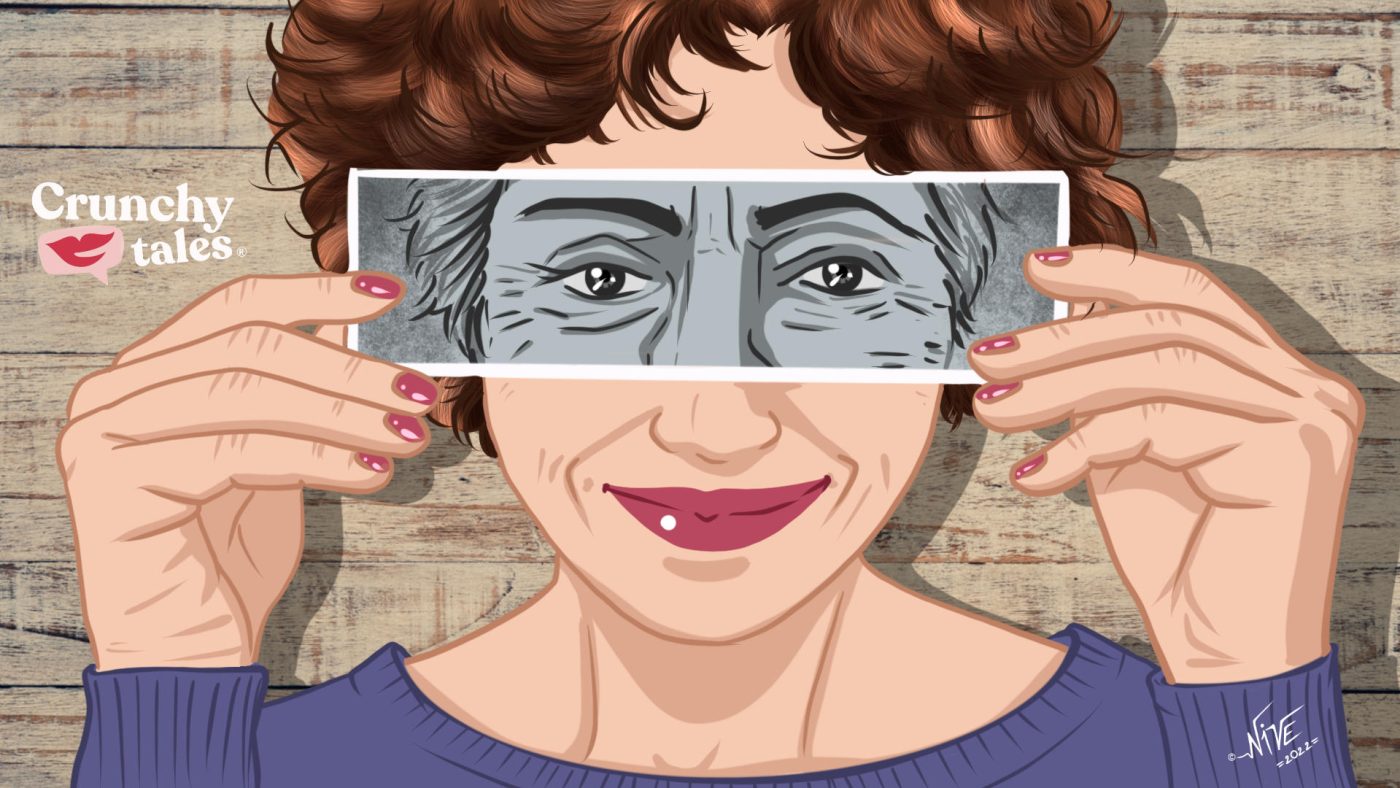 Ageism is all around us. It has been called the ultimate prejudice, the last discrimination, and the cruellest rejection. Despite improving scientific research,  increasing life expectancy, and better technology which is allowing older adults to stay more independent and engaged, ageism is still so hard to overcome as it belongs to everyone.

We don’t intentionally decide that we are going to be ageist; in many cases, it’s unlikely we realize that we are too. But it’s an attitude that has been passed down through the generations.

Mature people can be overlooked for job opportunities, denied social services, and even stereotyped in the media. Sometimes the subject might come up spontaneously after we hear an ageist remark or receive a birthday card that makes fun of our age.

To combat ageism, we must shift our mindsets and challenge the narrative of older people as frail, dependent and vulnerable. Also, the more contact different generations have with each other, the easier it becomes to recognize each other as individuals.

But it’s not as easy as we think.

“Age stereotypes are often internalized at a young age, long before they are even relevant to people,” notes psychologist Becca Levy, PhD, assistant professor of public health at Yale University. “Fueling the problem is often the media’s stereotypical portrayal of older adults. In reality, the majority of seniors are self-sufficient, middle-class consumers with more assets than most young people, and the time and talent to offer society.”

Fighting back against ageism is a matter of awareness. Being able to identify where and when it is happening and then speaking up and letting someone know if they are treating you or another mature person disrespectfully might be the first step to changing the approach towards mature people.

“Ageism is alive and well and often unconsciously practised in the workplace, in health care, and in everyday life – says Barbra London an expert in health services and care management for ageing populations and partner with BAYADA Home Health Care -.We are bombarded with ads for anti-ageing products. Birthday cards equate ageing with near death. When we are forgetful, we call it a senior moment. We lie about our age, colour our grey hair, and tell harmless jokes that demean and diminish the value and accomplishments of seniors“.

Even telling a friend that she looks good for her age is not a proper compliment because in this way we assume that becoming older we inevitably lose our charm.

SEE ALSO:  Claudia Crawley: "Everyone Will Benefit From Eradicating Racism From The World"

So, what can we do on a practical level to eradicate ageism?

The problem lies in this idea of older age as a monolith and that everybody after a certain age has the same values, the same likes and dislikes and preferences, which isn’t true.

“Eradicating ageism starts with the self”, explains Tracey Gendron, gerontologist, Director for the Virginia Center on Aging and author of the book Ageism Unmasked: Exploring Age Bias and How to End It.” The first step is breaking down the barriers and recognizing we are all ageing. It is important to recognize that the actual real definition of ageing is not a sole process of decline“.

The idea here is to see ageing for what it really is: a process of biopsychosocial, spiritual change over time. It happens to all of us: it’s multidimensional and multidirectional, meaning we experience some decline, but we also experience simultaneous growth.

“Ultimately, I want to provide an opportunity for each of us to re-vision our own ageing and create meaning, purpose, and value for ourselves and our loved ones as we all age“, says Tracey Gendron speaking at the online event “Third Act Quest” hosted by Diana Place. “Ageing is awesome, a journey in which we become who we really are. I realised many of us still carry the fear of what it means to be old. Instead, I invite all of you to ask yourself what old means to you. Is it really a feeling we should dread or rather embrace at what it is? What does growing older mean? We need to reclaim the word old with pride as we never stop growing, we are evolving“.

Watch this AARP video entitled Millennials Show Us What “Old” Looks Like. It shows us that the best way to disrupt any stereotype is for unlike people to simply interact and know each other.

Listen to the latest episode of “Modern Gen X Woman” podcast “I’m Not Dying But Ageism Should” hosted by former New York City media executives Mimi Bishop and Jackie Ghedine, available on Spotify and Apple Podcasts, too. Each week they provide inspiration, ideas and winning strategies for helping you thrive in your professional life.