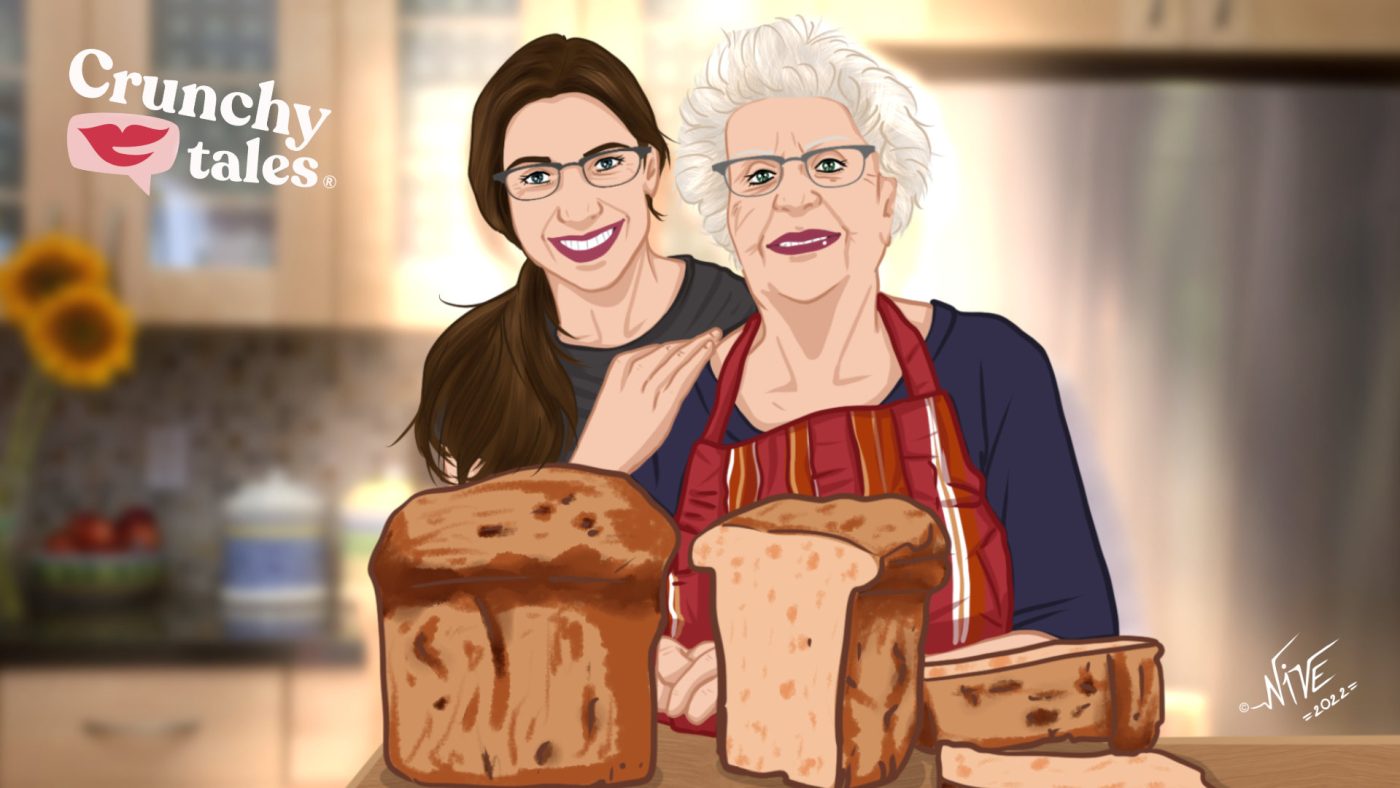 It’s never too late to follow your passion, as well as challenge ageism. Sky Bergman an accomplished, award-winning photographer and film-maker knows that so well. “Lives Well Lived“, her directorial debut, not only celebrates the incredible wit, wisdom and experiences of adults aged 75 to 100 years old but also marks a new beginning for Sky’s career.

A Professor Of Photography and Video, now in her 50s, Sky has also two short films about intergenerational connections currently on the festival circuit and is working on a feature-length film that is a celebration of love. Her motto? “Everyone has a story to tell if you just take the time to listen.”

Sky, you are a late bloomer in the film-making industry as you started your project in your 50s. Where did you find the courage to follow your call?

It wasn’t really about courage, I knew that I just had to do it. I was approaching my 50s and looking for positive role models of ageing. Unfortunately, I couldn’t find them out there in the media, all I saw were ads for anti-ageing creams and things that you could do to avoid ageing. Then I realised I had this amazing role model of my grandmother who was still working out at the gym. She was the inspiration for my documentary, “Lives Well Lived“. In the beginning, all I wanted was to capture not only her recipes but also her gestures and voice. Then, I filmed her exercising when she was nearly 100 years old and I realised that I wanted to find other people out there in the world like her with a positive outlook on life. That was where I started my quest and I ended up interviewing 40 people, encompassing over 3000 years of experience. In the end, I think that passion is what led me into filmmaking in my 50s.

Tell us more about the inspiration behind your film “Lives Well Lived”. How did it happen that you embarked on such a great documentary?

As a photographer, I have already had some experience behind the camera and kind of knew what to do, but I’d never done a film before and so I started to ask for help and I reached out to other filmmakers. It takes a lot of courage to say, “I’ve no idea what I’m doing but I’m passionate about this and I’m going to make it happen“, but still, I think we shouldn’t be afraid to ask. People usually love to share how they do things, especially if you show an interest in their work. It’s also very important to find the right team and be prepared to pay people for what they are worth.

I had to think outside the box. I started doing some crowdfunding and did not really raise that much money. I found that I was spending so much time doing that rather than working on the film, so I rent out rooms in my house. Since then, I’ve made the money back by doing educational and community screenings but that wasn’t the goal, the goal was that I was passionate about getting this film done.

You worked quite a lot to make this documentary. How did you find the main characters? How did you select their stories?

I didn’t know I was making a film when I started this, I thought maybe it would be a web series and then I just felt compelled to find people who were like my grandmother, a true inspiration. So, I sent an e-mail blast out to my friends and family and all the alumni that I’ve taught over the years I’ve been at the university and I said: “here’s a link to this clip of my grandmother working out at the gym and I’m starting this project and if you have somebody in your life like my grandmother please nominate them for this project“. I was inundated by heart-warming nominations. I came across many uplifting and emotional stories of hardships, challenges and resilience which were too important to just throw out there on the internet. I knew that I needed to create a feature film to amplify their stories.

Do you think that midlife helps us see things from a better perspective?

What I really enjoyed about this stage of life was that I actually had the time to slow down for the first time. My two stepkids were grown, and I wasn’t raising a family anymore, so I had that time to just stop and listen. When we are young, we don’t just take the time to follow our passion projects because we’re just living day to day, trying to get to the next thing. So, I felt very fortunate that I had the chance to give myself four years off to just listen to people, turn off all the devices and truly listen. You know, when you’re interviewing somebody for a film you have to intensely listen to their story. And that was a gift, a real gift.

How has this filming impacted your life?

Well, it has completely changed my life. I now call myself a filmmaker which I never would have thought about and I also have become an advocate for these intergenerational projects connecting people one story at a time, challenging ageism and stereotypes in both directions. I love filmmaking, I think it brings together all the things that I have loved during my whole life. I’m a musician as well as an artist and I love storytelling and so in midlife, I think I’ve finally found what I’m really good at. In many ways, I hope that thanks to my documentary, the next time a young person comes across an older person, they will both be apt to spend time together and get to know each other.

Many women over 50 think it’s too late to start over again. Have you ever had self-doubts regarding the chances of achieving your goals?

I knew that I needed to make this film and I honestly didn’t think about any obstacles, I only thought about the possibilities. Of course, there are times especially when you’re doing filmmaking when it feels very lonely and very isolated and you think who’s ever going to watch this? So, having a group of people that you can connect with is very helpful. I have always followed my sense of curiosity and my passion and I’ve found that in the end, we all need a sense of purpose in life to keep us going. I was a University Professor when I started doing my documentary but only recently I’ve decided I’m going to go into filmmaking full-time. I believe it’s never too late to start something new. You know, my grandmother started going to the gym when she was 80.

Finally, what would you suggest to women who wanted to launch their career in filmmaking at a later stage in their life?

Following your passion is probably the best advice that I can give. These days, I think anyone can make a film by simply using a smartphone. But you know, to make a film it’s really much more about having a story and having something that you are passionate about sharing with people. What’s your sense of purpose with the film you’re creating? What do you want to get it out there in the world?

When you start out as a filmmaker, your attitude about how you frame it in your mind can also make a really big difference. I love finding the little details that people sometimes wonder about and don’t pay attention to. In the beginning, when I explained what I was doing to my friends, they’d say “who’s going to watch a film about older people?”. So, above all, I think it’s important to believe in yourself. Don’t be afraid to ask for help, reach out to other people and be kind. It’s amazing how much that kindness comes back to you making your life so much richer.