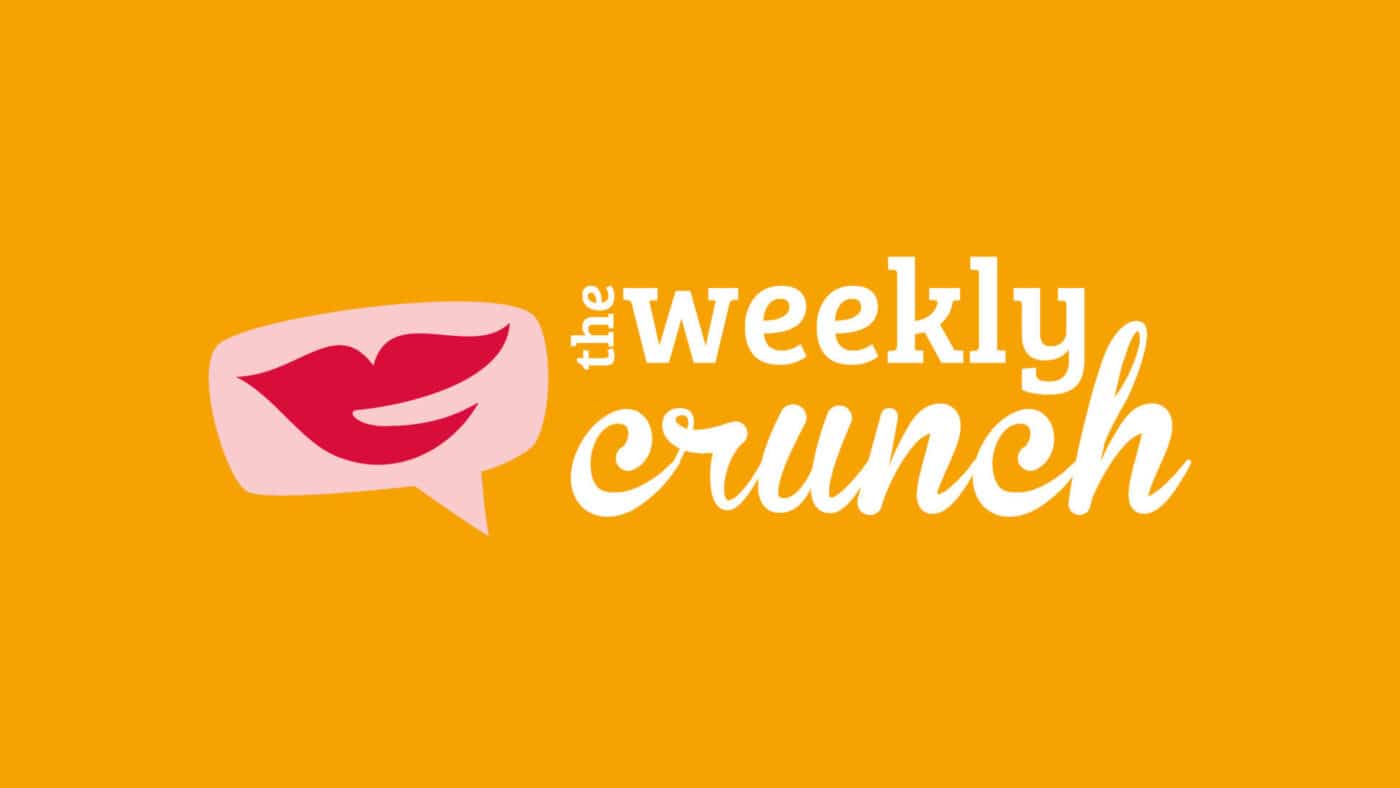 Style and glamour are ageless and French actress Catherine Deneuve, 77-years old, proves it. Her image embodies what is considered the essence of femininity, sophistication and elegance no matter what her age, something that has been only reinforced by her special relationship with Saint Laurent, a stylist who gave women power by providing them with clothes inspired from the male wardrobe, characterised by comfort and confidence.

And confidence is still the x-factor of Catherine Deneuve who accepted to pose for the new campaign of the Maison wearing an amazing belted trenchcoat designed by the creative director Anthony Vaccarello.

A longtime muse of the house, wearing YSL since the ’60s, Catherine was 22 years old when she met YSL for the first time. She was married to the British photographer David Bailey and was about to be introduced to the Queen of England when she chose the stylist to dress her. The collaboration between the two continued as Saint Laurent designed a dress for an event promoting 1967’s The Young Girls of Rochefort. He also created the actress’ costumes for the now-classic Luis Buñuel film Belle de Jour. Deneuve and Saint Laurent would work together for the next 40 years, including five more films, until his death in 2008.

For Catherine Deneuve, age is nothing more than a trivial matter and fashion always comes back to the classics. However, she admits that getting dressed takes a little more thought as she gets older.”You have to try not to fight so hard against time, you know. It’s more of a challenge than it was 20 years go,” she told to Vogue. “It doesn’t become a struggle though. You have to accept that there are things you can’t do anymore. You have to rest more, sleep more and go to bed earlier at night. Actresses have to have that energy, it’s very physical to be an actress today. I am still working and that’s a good thing. When you are young you suffer and worry so much more—everything is so important and serious, but with time things get better.”

During the decades of their close friendship, Deneuve amassed a trove of Saint Laurent outfits, which sold for $1 million at Christie’s Paris in 2019. The Yves Saint Laurent Museum preempted three lots, including a black chiffon cocktail dress from the fall 1972 collection.

Deneuve is a regular at Paris Fashion Week, frequently attending Saint Laurent, Louis Vuitton and Jean Paul Gaultier shows. In September, she unveiled a capsule collection designed in collaboration with French contemporary label A.P.C., and in 2018, she appeared in a short film for shoe label Roger Vivier.